FranServe Consultants Earn Money by Helping People Own a Franchise

Franchise companies pay significant referral fees to FranServe Consultants for helping them source and qualify buyers of their franchise brand.

Small business ownership is on the rise. People want to be their own boss and build a secure future. Franchise ownership offers a low-risk way to escape the corporate sector’s cutthroat environment and instability.

We train and support the best franchise consultants in the industry to help meet the demand. 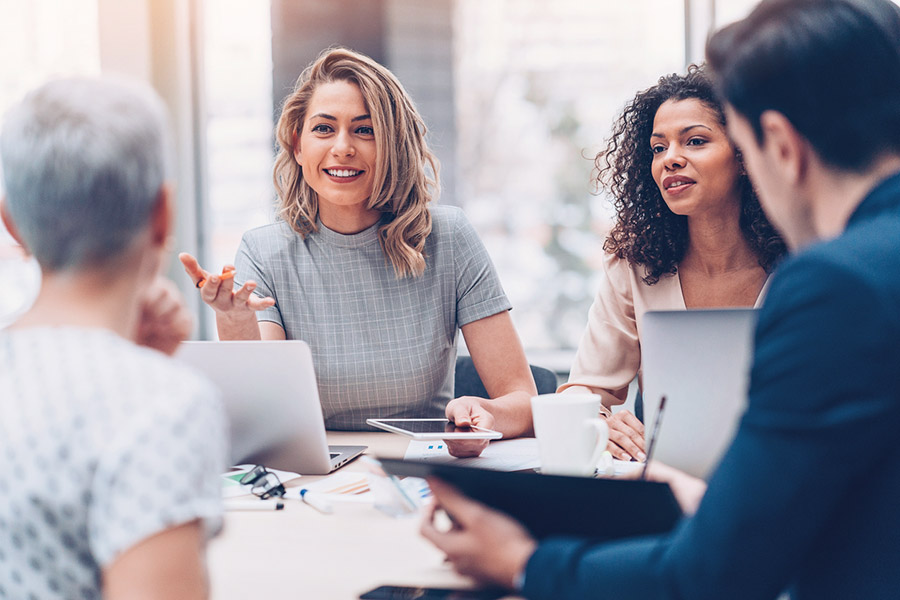 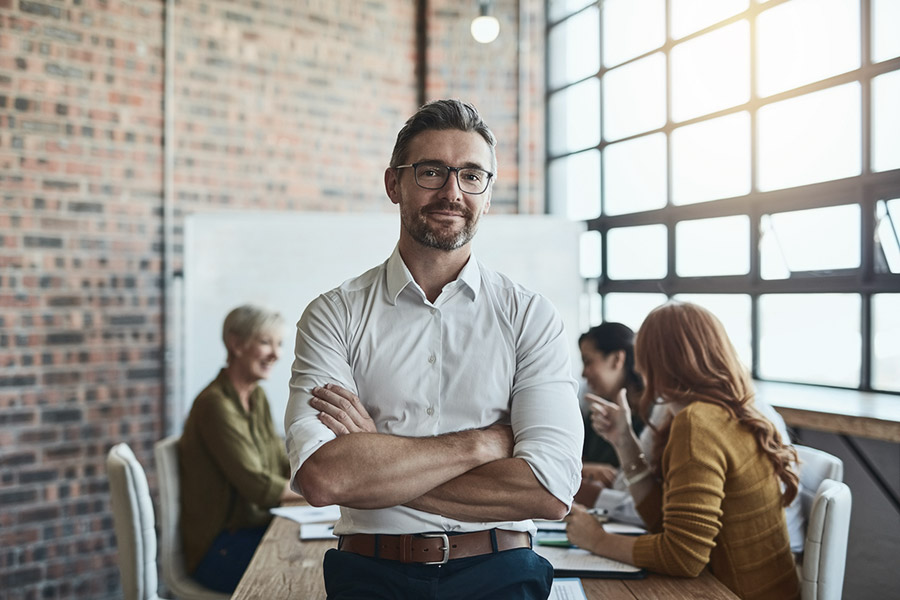 FranServe is the largest organization of franchise consultants in the world with 500+ active consultants in North & South America representing over 550 of today’s hottest franchises. We are viewed as one of the most professional and prestigious groups in our industry by our franchise and lending partners.

Our business model is simple; your success is our success. We only win when you win. No other organization is as committed to helping our consultants achieve their goals as FranServe.

We never stop training our consultants. FranServe offers continually and unlimited access to both live and on-demand training courses taught by industry experts in every field. You learn and are guided by the best of the best.

FranServe affiliates have the option to become a Certified Franchise Consultant and earn their CFC designation, showing their clients and franchisors their professional commitment to the industry. 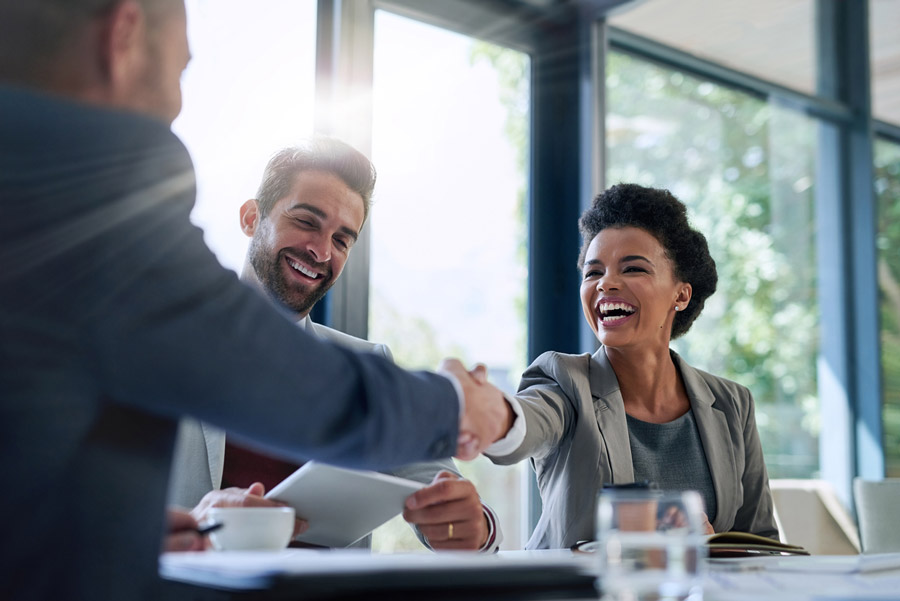 What Our Consultants Say:

FranServe is a great partner in my franchise consulting business. From the multi-phase training to the mentor and other support programs, my FranServe support team is with me every step of the way. I have learned so much and have been able to develop great relationships with many franchisors. Most importantly, I have been able to help many individuals and teams find the right business that can help them achieve their dreams!

FranServe is an excellent investment opportunity. For those that have a strong desire to help others and themselves become their own boss with a wide diversity of proven and emerging franchise brands - this is your model. The entire team will provide you with the support, training, and infrastructure you need to be a high performing franchise consultant.

Joining FranServe and becoming a professional franchise consultant through their training & mentorship program is the best career move I ever made. Like many, I wanted to be my own boss and leave Corporate America. I am living my dream. To me that means more time with my family, enjoying freedom and flexibility and being accountable only to my own high goals and standards. My income is excellent and a direct reflection of my efforts and I can rest easy knowing that my job can never be abruptly eliminated.